With the success achieved it is possible that the Vanguard Stars circuit will be extended to other locations next year.

The Villa de Campo Villa de Madrid was the venue for the first internationalization experience of the Vanguard Stars Circuit, which aims to support the practice of tennis among the young, promoting sports through the organization of several national and international tennis tournaments. . The Madrid stage had 167 children enrolled which exceeded all expectations of the organization. In the under-10 category were champions Nahia Sánchez and Nicolás Yonchev (Spain) while in under 11 the winners were Celia Ansón (Spain) and Salvador Monteiro (Portugal). This stage distributed several prizes in Wilson products with a total value of 4,200 €.

During the tournament that took place on March 30 and 31, there were many well-known faces who wanted to keep up the presence of Spanish Fed Cup captain Anabel Medina and Rolland Garros double-winning duo Raúl González Blanco, former Real star Madrid and Spanish national team and current World Padel Tour number one, Majo Sánchez Alayeto and personalities including the President of the Madrid Tennis Federation Tati Rascón.

The Vanguard Stars 2019 circuit will now continue with stages in Lisbon, Porto, Vilamoura and Paris and an International Master at the end of the year also in Lisbon.

Remember that Vanguard Properties is also Official Sponsor for the real estate sector of the Millennium Estoril Open 2019. 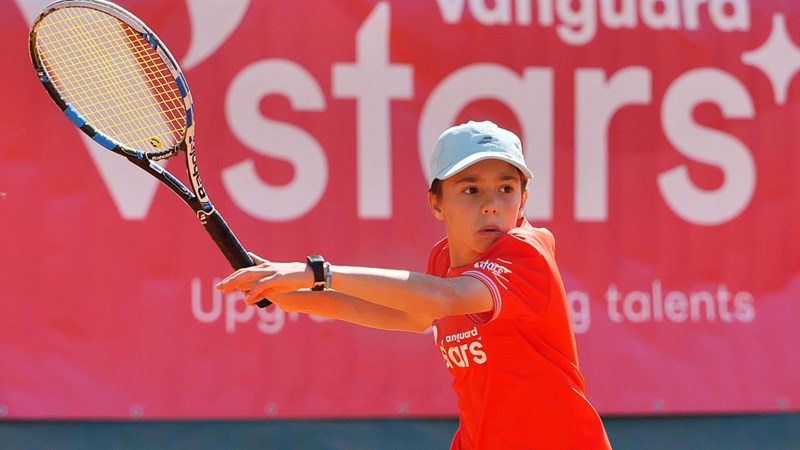 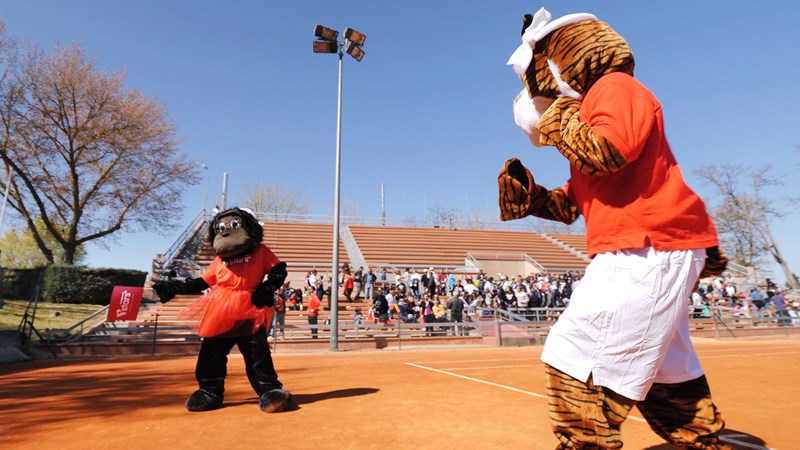