Our goal is to contribute towards a healthy lifestyle, greater environmental awareness, and an improved quality of live for the communities in which our developments are developed. The policy advocated by Vanguard Properties of having a social responsibility ethos and sponsors reflects the way the founders view their role in society.

This policy which was  implemented from the outset, and wich shows a commitment and scale unseen in the real estate sector in Portugal, embraces aspects from the discreet philanthropy of national sports stars to high profile events like Millennium Estoril Open and Challenger Lisboa Belém Open. Also, in the sphere of sports, in 2020 the policy also supported the Lisbon rugby team CDUL. (Lisbon University Sports Club) 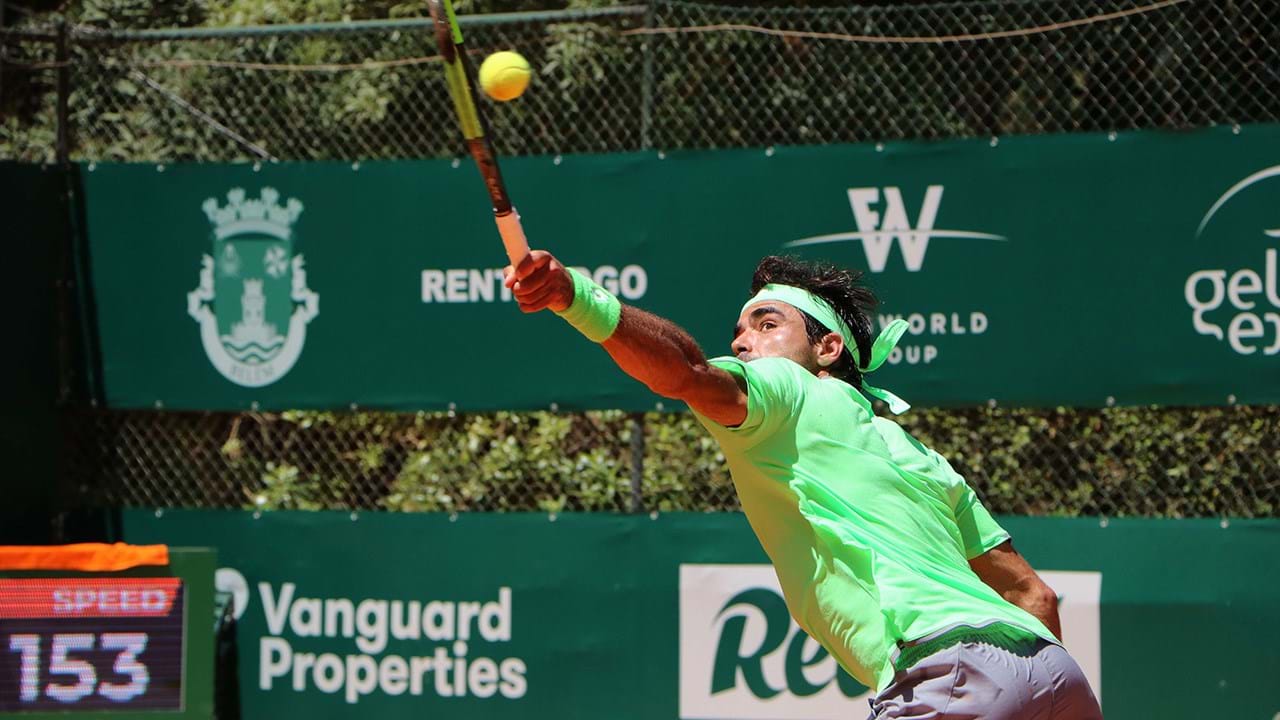 Providing a €1.250M donation, Vanguard Properties is one of the founding patrons of 42 Lisboa, a programming school created in France by Xavier Neil, considered one of the best in the world of its kind. It has currently trained 15,000 students to data in 26 countries across 44 campus.

This patronage programme also includes the future Lisbon Jewish Museum TIVKA to which the Berda family has been one of the prominent sponsors and was designed by the famous architect Daniel Libeskind, The restoration of the façade of Lisbon’s National Contemporary Arts Museum (MNAC) was yet another project supported by Vanguard Properties.

It is equally important to stress that as part of its social responsibility strategy and based on the premise that the best way of being prepared for the future is to create it, Vanguard and Grândola Municipal Council with Alcácer do Sal Municipal Council have promoted climate change and sustainability awareness sessions for the region’s students. 1,200 copies of the book ‘Jeremy and Sustainable Development by Manuel Collares Pereira, Scientific Advisor to Vanguard Properties and one of the main experts on energy and sustainability issues.

At the same time, and in alignment with the role of host that Vanguard Properties fulfils in welcoming people from all over the world that choose Portugal to live, and its responsibility to contribute to initiatives that foster the relationship between nationalities through art and culture. Vanguard Properties has also decided to support the exhibition ‘LOVE - Marrakech... Opened my Eyes to Colour - Yves Saint Laurent’ organised by the Palace of the Dukes of Cadaval since it believes and argues that large companies should promote other regions apart from Lisbon and Porto, especially those that have a high potential to attract quality tourism.

It should also be emphasised that Vanguard supports the Serralves Foundation which is one of the most successful and established cultural projects in Portugal. Becoming a founding member of Serralves was a natural decision. Together, both organisations plan to develop campaigns and innovative initiatives for a diverse public of diverse backgrounds and ages.

In addition to contributing to various institutions which support young people in difficulty, Vanguard Properties had donated medical equipment and material to some local authorities of districts where it develops projects. 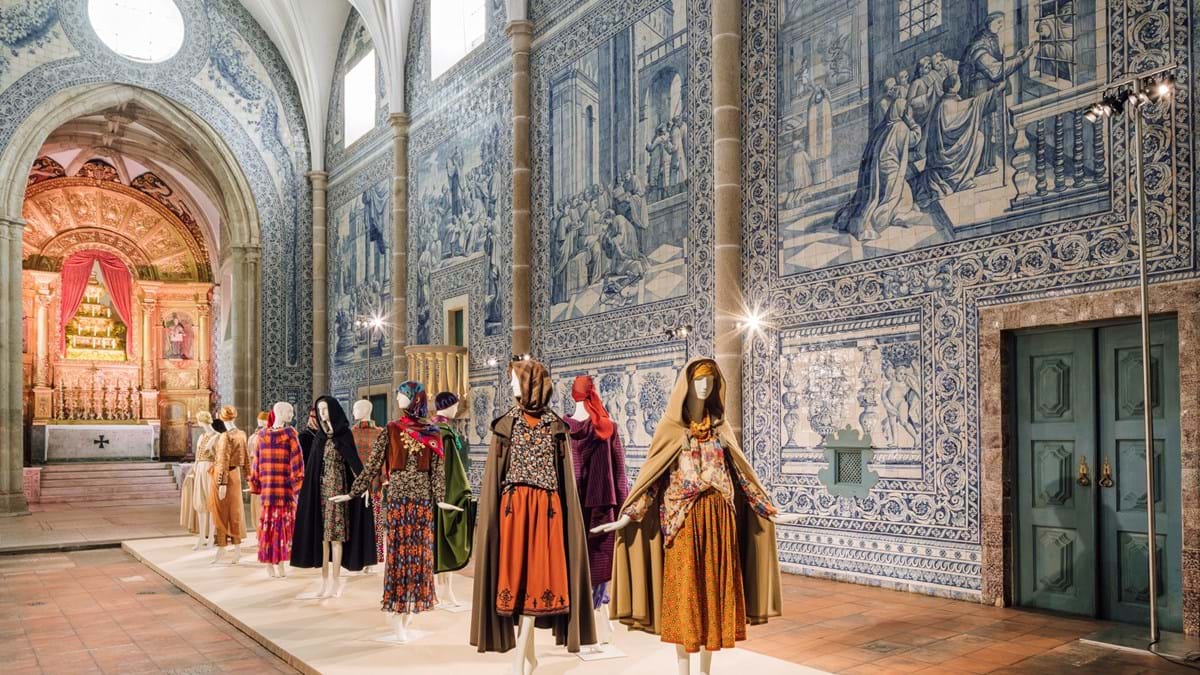 2022 Edition of Vanguard Stars has achieved a record number Find out more about Exclusive Apartments. Subscribe to our news.