José Cardoso Botelho, CEO of Vanguard Properties took part in the I Portuguese Real Estate Development Conference which took place on 8 September online. Organised by the APPI (Portuguese Association of Real Estate Developers and Investors) in partnership with the magazine Vida Imobiliária the event involved movers and shakers from the private sector and representatives from the Government and municipal councils who spoke on various panels.

Throughout the day, various current themes concerning the industry were debated, including the effects of the pandemic on the market, the Kickstart programme, reducing costs in real estate development, and the importance of the Golden Visa regime in attracting investment and its importance in economic recovery.

José Cardoso Botelho was among the invited guests for the last panel the topic of which was of particular relevance for Vanguard Properties of which he is one of the managing partners. Vanguard Properties is currently the largest luxury real estate developer in Portugal.

The panel discussed the future of the ARI (Authorisation of Residency through Investment Activity) more commonly known as the Golden Visa. Also discussed was the importance of the NHR (Non-Habitual Residents) scheme which is currently under review as part of the State Budget for 2021.

Throughout the conversation, the various panelists were unanimous in defending the importance of this overseas investment attraction tool for the real estate sector, but above all for the economy of a country at a time when it is particularly economically vulnerable.

José Cardoso Botelho had the opportunity of contributing with some concrete proposals to fine-tune the Golden Visa programme, namely changing the programme’s name and upping the minimum investment value required to apply.

The channelling of part of these investments towards scientific innovation and a requirement to buy property assets with energy saving certificates were other proposals put forward by José Cardoso Botelho who considers it vitally important to make a positive contribution to this debate and clear up the many misunderstandings that are at the root of an incorrect perception that many hold about this overseas investment attraction programme which over eight years has shown its effectiveness. 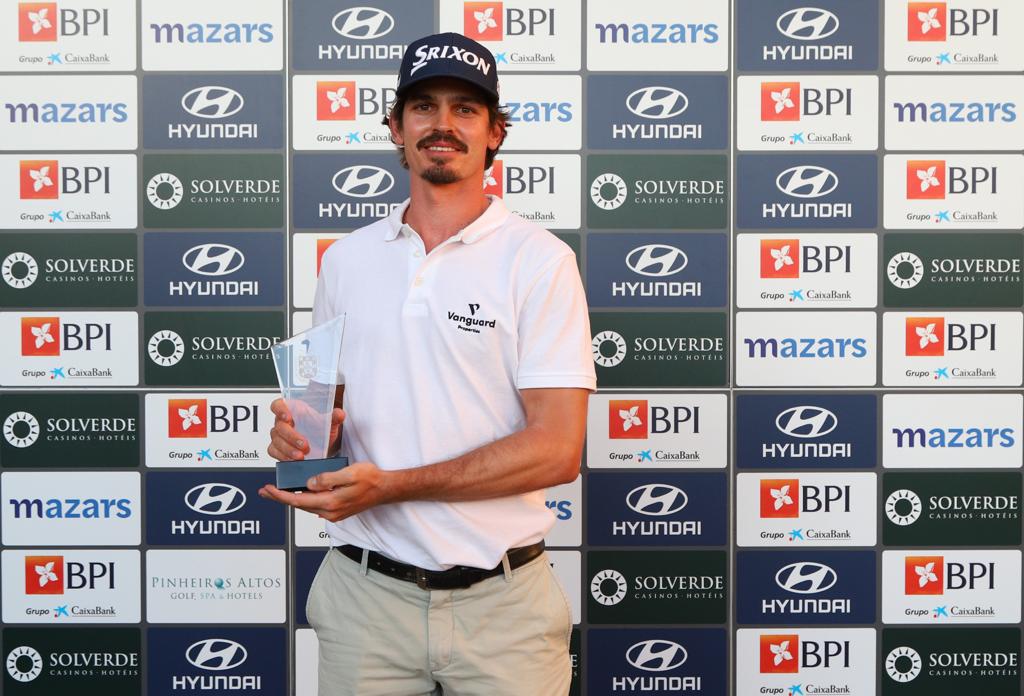