Vanguard Properties Portugal on 25.09 signed a financing contract with Caixa Geral de Depósitos for the Infinity Tower project.
This contract again demonstrates the soundness of group representing another real estate landmark in the centre of Lisbon.

With 26 floors, Infinity Tower has 195 apartments ranging between studio flats to six-bedroom homes and featuring a range of state-of-the-art amenities which include indoor and outdoor pools, a health club, spa, gym, business suites, garden and ‘padel’ tennis court.

Construction work on the building which is already in a marketing and sales phase began in January (28 months to completion) is headed by Mota-Engil while the project has been designed by Saraiva + Associados.

In this operation Vanguard Properties has legal advice from VdA Vieira de Almeida while CGD was advised by Morais Leitão, Galvão Teles, Soares da Silva & Associados | Morais Leitão, to which we would like to express our thanks while at the same time again congratulate our teams in Lisbon, Paris and Luxemburg. 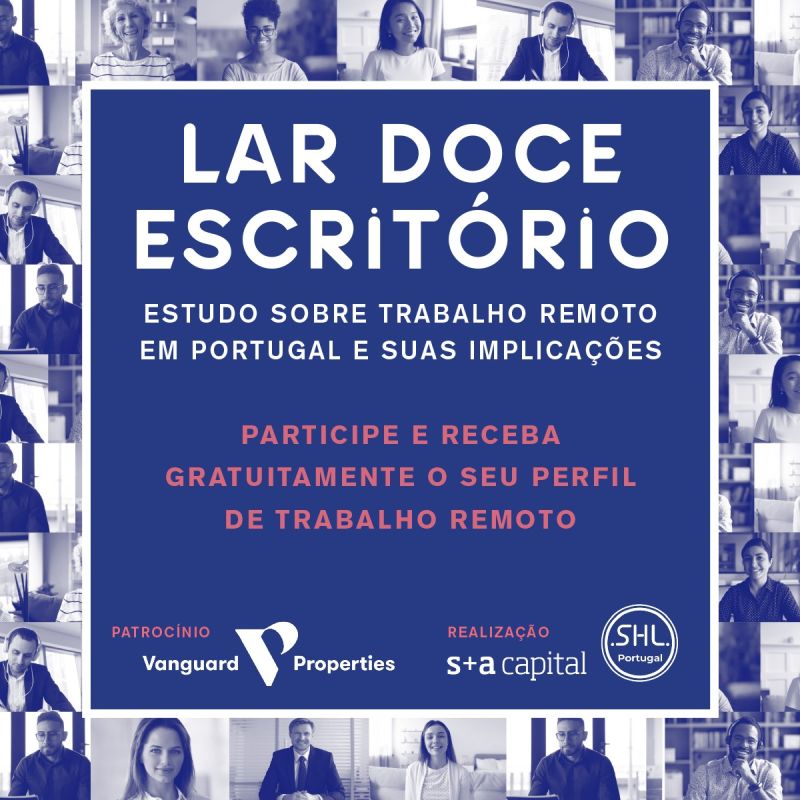 Muda Reserve to include chapel donated by Vanguard Properties